Although the script doesn’t render for you, it does set the active time segment. Make sure you render the entire timeline. If you skip a few frames, your sphere won’t be complete and the script will have trouble renaming the files. Also make sure you save the renders into a separate folder and don’t mix them with other images. The script isn’t able to tell them from each other.

Make sure to render the entire time segment

Since you’re doing the rendering on your own, you can use any render engine you like. It’s also quite easy to replace the standard camera with another camera type. 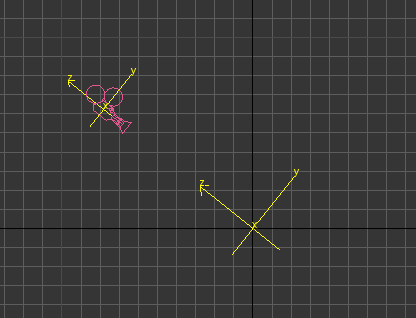